Before purchasing, remember that this product in an AUDIO ebook that will offer you a link to our platform to download the audio file and work on hundreds of French phrases while you do other things.

Why offer an AUDIO ebook? Because it will give you the possibility to do other things while you listen to it, learn without having to look at the screen all the time, or just concentrate on the phonetical aspect.

I will first read the English version then I will read the French version 3 times at different speeds. Dont be shy and if you are on your own, repeat after me and try to reproduce the same sounds.

Vincent Lefrançois has taught French at higher education levels for the past 28 years and has created online educational content for the past 15 years. He is French, born in the Loire Valley, which is considered by the French Academy as without an accent.

He has been studying at the university in Paris, lived in New York and in the Nordic Countries. He has decided to go to Helsinki (Finland) to teach at the University of Applied Sciences of Helsinki and develop educational products in one of the best and the leading country in the world in terms of education. Due to the international nature of his family, he is using three languages at home and teaches in two languages. He is the creator (in 2007) of the YouTube channel Learn French with Vincent that attracted tens of millions of visitors and generated hundreds of millions of views. He is also the creator of the platform French4me.net which aims to become the most complete and most efficient platform for English-speaking people who want to learn French. 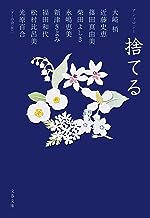 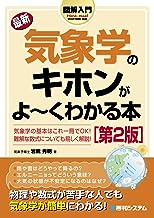 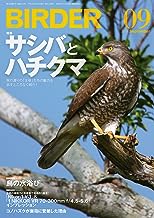 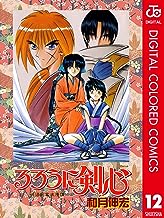 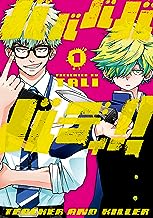 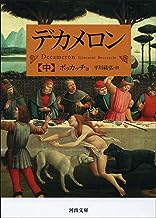 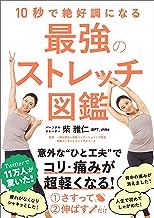 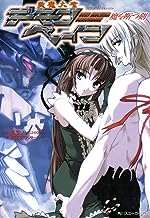 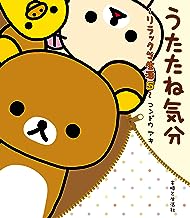