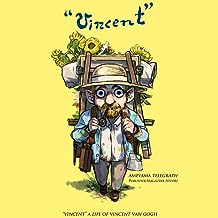 Running With Vince focuses on twin brothers and their unique bond. Polar opposites, Christian and Vincent have little in common, other than their family. On one final road trip together, they bicker and banter, but also better understand each other and the love that they share. More importantly, both are able to move forward and serve those they care for after a tragic family event.

Kuiper captured twinship in its rarest form . . . showed the essence of love each one had for the other. - Dawn Barnett in the Twinless Times

This story began formulating shortly after the death of my twin brother. Inspired by his love of life, I wanted to create a story that would share his personality with the world. More importantly, I wanted to create a book that allowed others to see that after losing someone there are ways to continue that relationship. It took six years to pen the first draft to this book because I needed that time and space to get to a point in my grieving where I could dive into the character influenced by my twin brother. When I was able to do that, the writing experience was fast and therapeutic. From my perspective the entire writing process helped me work through his loss and the story itself has a valuable message for all those that grieve. Concerning how this book relates to the other two books in the series, love is the universal message. We are here to be love and to share love with those around us. By living this way, we are able to overcome obstacles and challenges, and move forward after great loss. 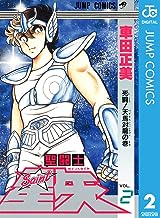 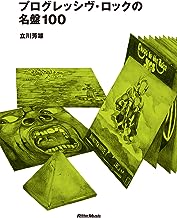 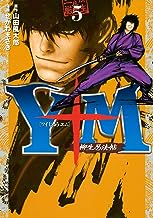 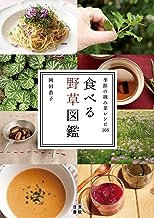 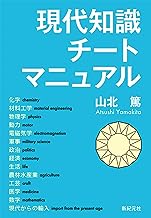 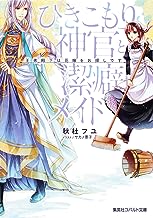 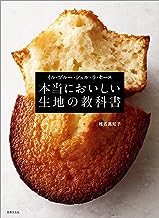 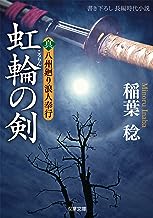 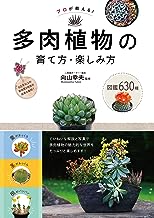 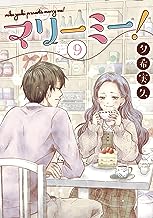 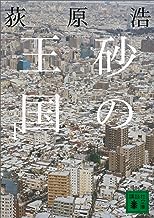 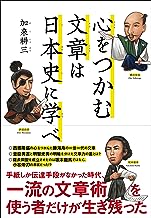 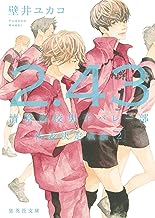 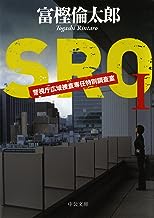