King Artors kingdom is under threat. About to lose everything he has fought for, he must make the ultimate sacrifice in the gloriously gripping King Arthur: Warrior of the West. The King Arthur trilogy is sure to appeal to fans of Conn Iggulden and Bernard Cornwell.

Twelve long, blood-soaked years, have passed since Artor fulfilled his destiny and was crowned the High King of the Britons.

Against all odds, Artor has united Celtic Britain and with a last great campaign, has banished the Saxon scourge. The legend of Camlann has begun. But even as Artors kingdom is at its zenith, it is being undermined from within.

The burden of leadership, of power, now rests solely - and heavily - on Artors shoulders for Myrddion Merlinus, master tactician, guiding light for so many years, has left Artor to his fate. Could all that Artor has fought for, the destiny of Britain, be lost? Will Britain be torn apart?

What readers are saying about King Arthur: Warrior of the West:

This is a most thrilling and compelling book and one I like to call a superb sequel! 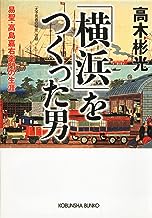 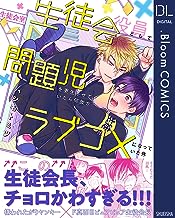 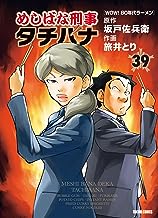 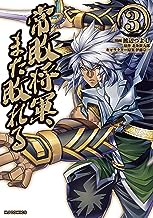 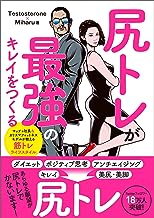 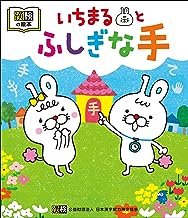 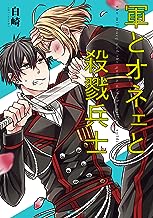 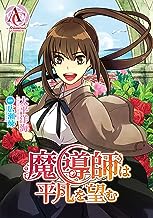 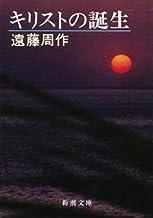 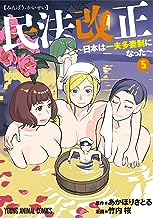 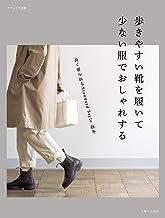 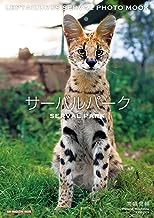